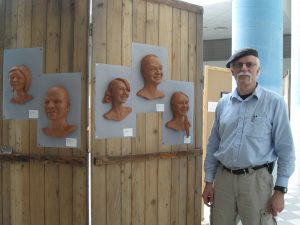 One of our major assignments over the course of the Incarnate 2016 program was to create a series of five visual art pieces following a common theme, for the final exhibition. Each student had to develop their own thesis, plan the pieces in the series, and describe how they related to what God was speaking into their lives through His word. The project I developed was a series of five portraits in clay, working both with the other students and a couple of individuals I had met in the community.

I modeled three of the portraits from fellow students.  I needed to take a number of photos as references. In order to create more dynamic expressions while I was taking the photographs, I asked each of the students to tell me a story about a recent experience which had impacted them. For example, Kati (from Costa Rica) told me about how she and another student had almost been turned back by the border control when they arrived in Italy, and only after several hours of talking had the officials finally agreed to let the two of them in. For Kati, this was a lesson in putting her trust in God, even in the middle of a very fearful situation! When I finished her portrait, I titled it, “Courage in a Dark Place”.

All told, I had portraits from Hong Kong, Moldova, Costa Rica, Italy and Nigeria. Though the portraits were all very different in gender, age, economic, cultural and ethnic background, they were unified by the common medium of terracotta clay. The message was that, God’s reflects His character most beautifully through our diversity, but at the same time, we are united in our common humanity, and in our need to know Christ. 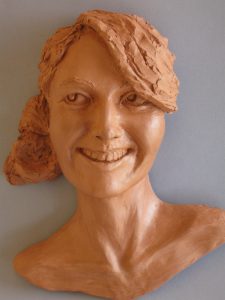 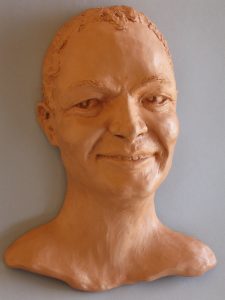 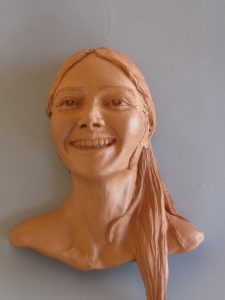 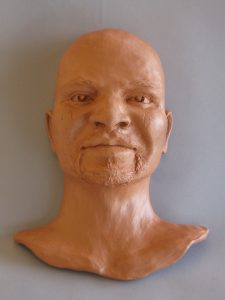