Someone gave me a small packet of blank paper cards — 2.5″ x 3.5″.  The description on the package said that they were Artist Trading Cards. Apparently, they have social media hashtags and everything. It said the intent was for artists to paint small original pieces of art which could then be traded back and forth. The cards were small enough that you couldn’t spend a lot of time on each one, so they were not supposed to be major creations. However, each one would still be a true, original creation.

The cards in the packet were textured like canvas, so more tailored to painting on with oils or acrylics. Since I have been working in watercolor, I took a larger sheet of 140lb, cold pressed watercolor paper and cut it down to smaller pieces — the same size as in the original packet.  Since then, I have had fun painting several of these, sometimes as details of larger figures I have painted, and sometimes as independent works.

While the small format of the paintings is, in itself, a fun challenge, ultimately, I hope to find other artists who have made some of these and actually do some swaps.

I have collected several here: 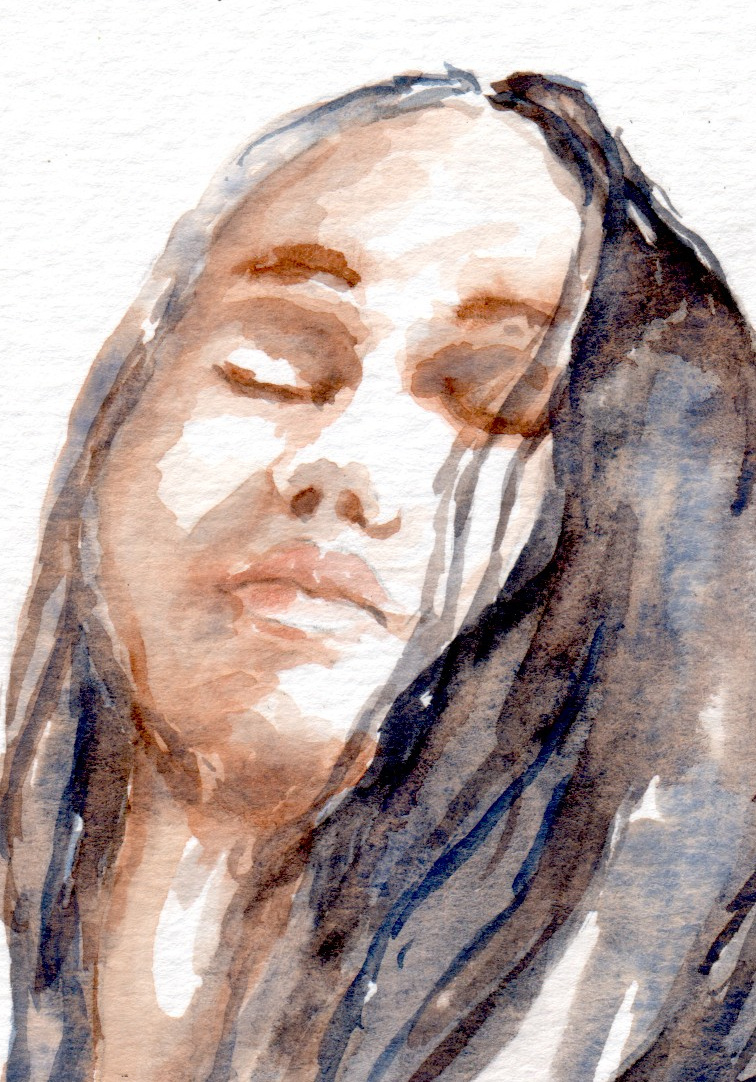 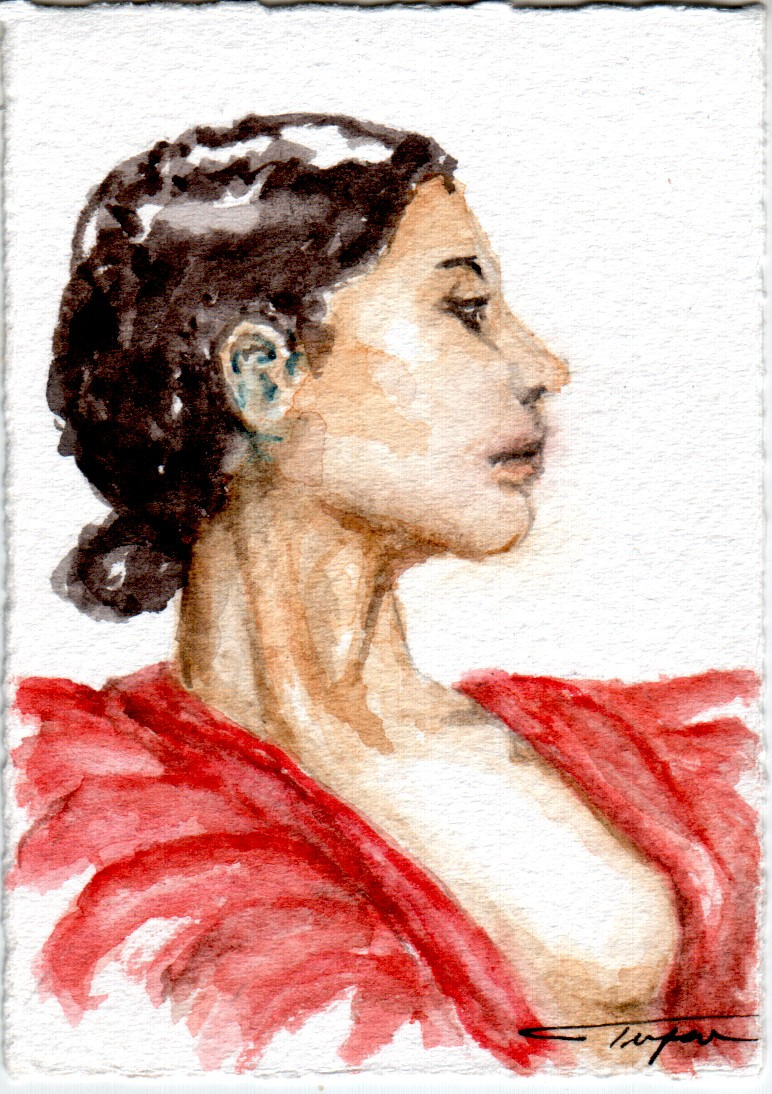 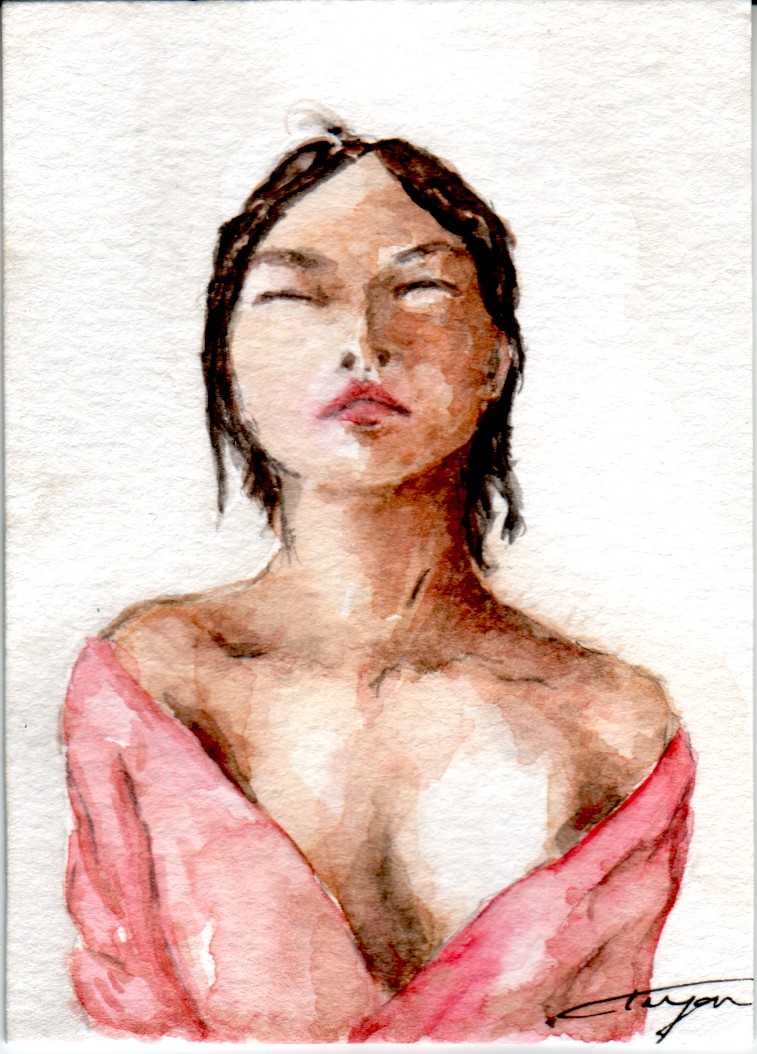 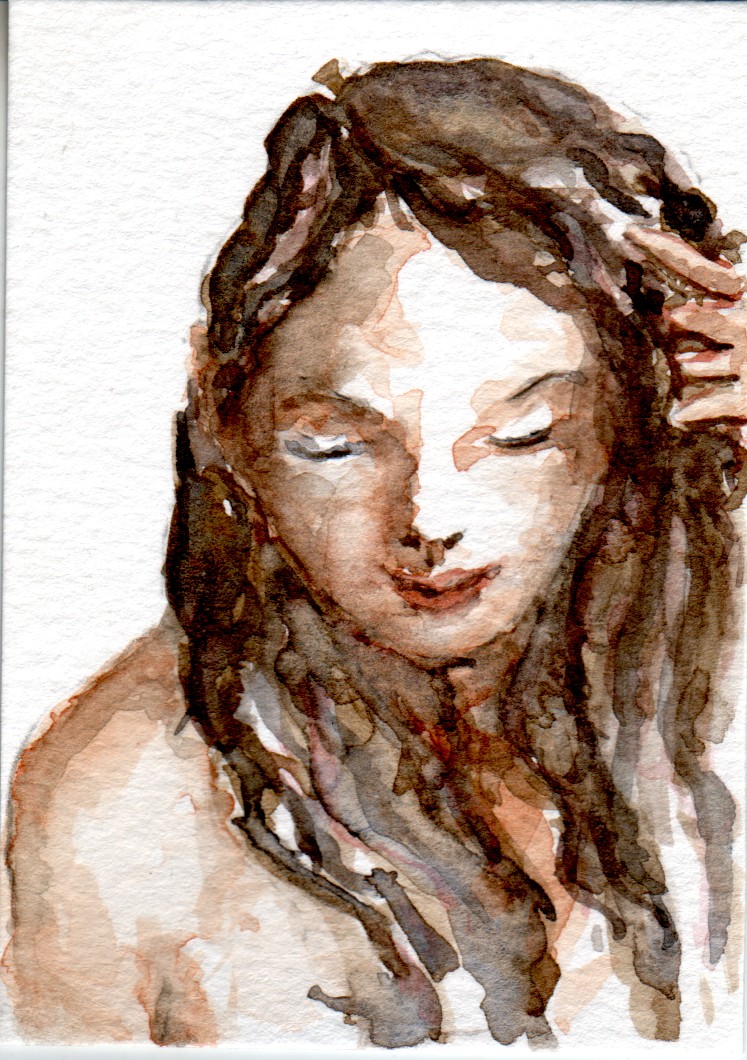 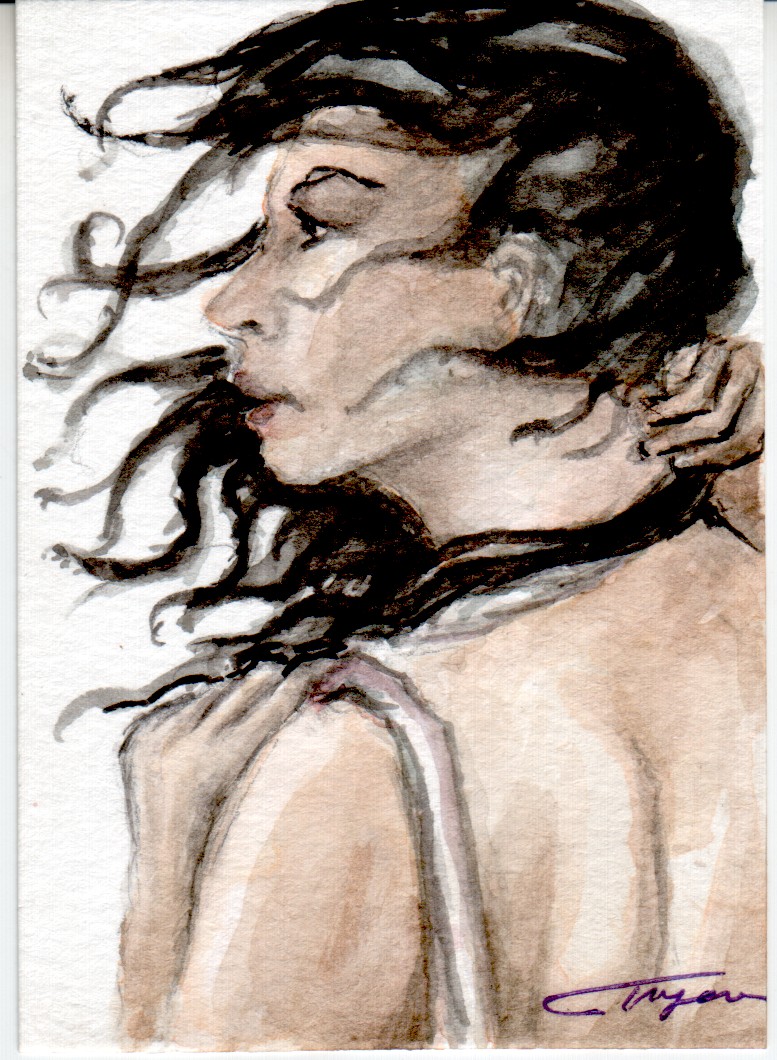 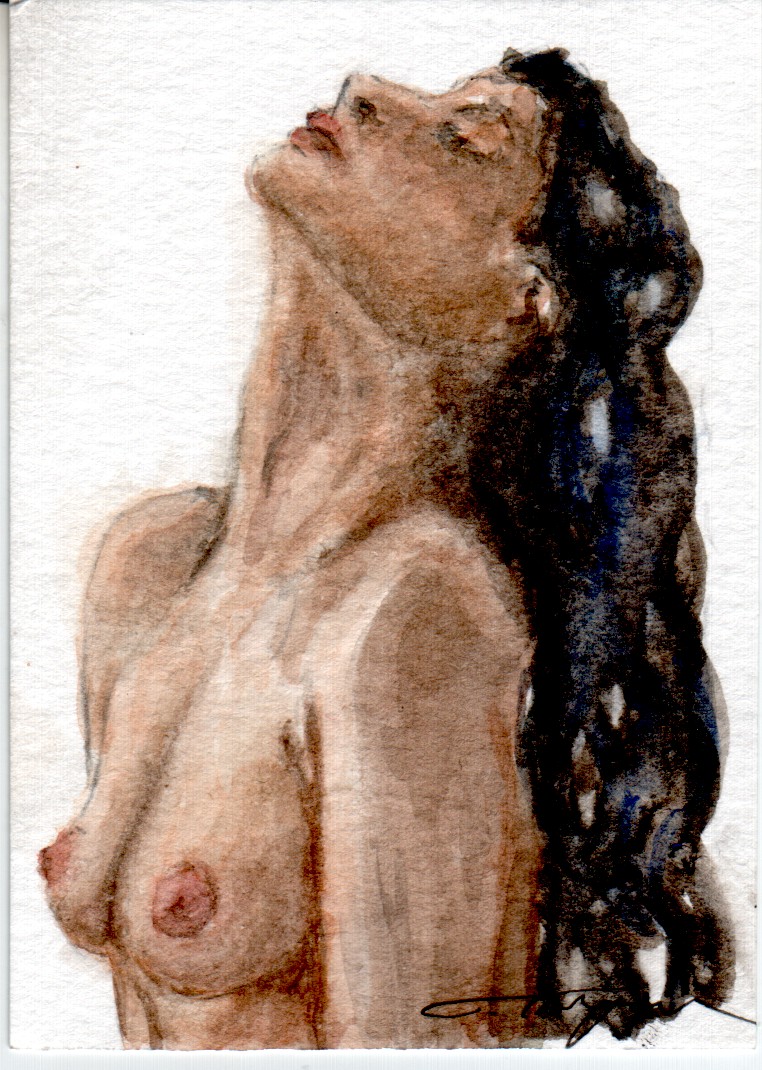