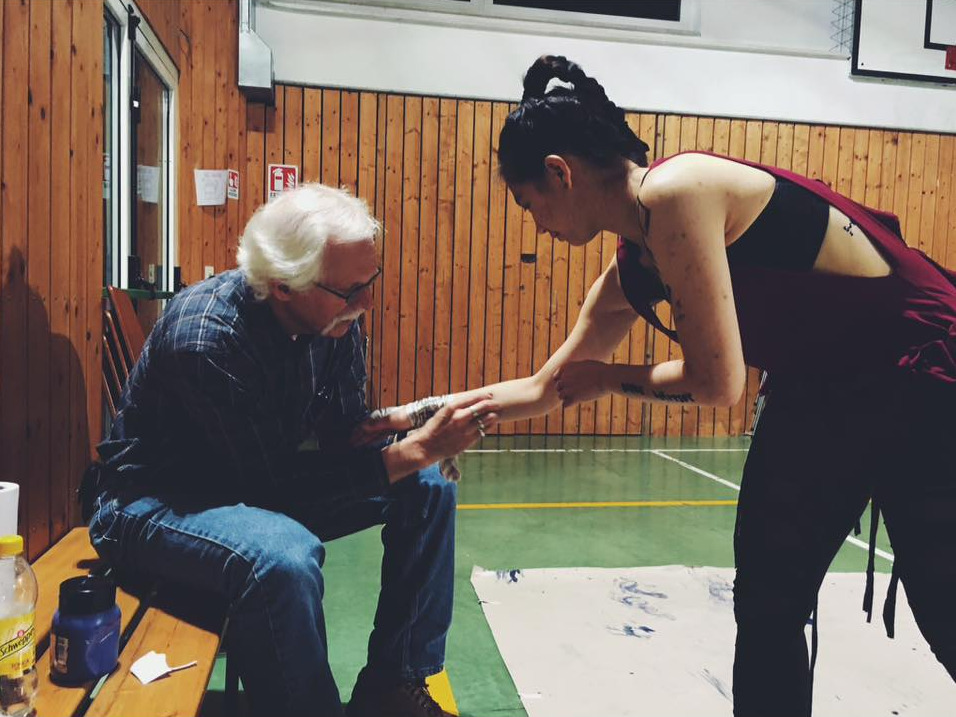 When I applied to be a part of the OM Arts, Incarnate School of Art in Mission in 2016, I expected to have a role as a member of the staff. However, the leadership came to me and let me know that they wanted me to come the first time as an actual student, going through all the material and activities along side of the other students, before coming back as a staff member.

At first, this hit me as a major disappointment, as if they didn’t trust me to be on staff, or believe in what I had to offer. However, once I got past my initial feelings, I began to wonder how this might be the best way to dive into the deeper content of the program (which I had barely scratched the surface of two years earlier in 2014) in a way that would help me breathe life into it later on.

As I came to Italy that year, I discovered a number of factors which actually made the role of “student” ideal for me:

Perhaps this is what it means to model “Incarnation” — when we come along side of people, rather than speaking from a position above.

Shared Experience: Stepping into one of the artist tracks in the program became a key to being incarnational. Being in the Visual Arts track meant I had to be in the studio, along with the students, struggling through the creative process just like they were.  Jessica (the Visual Arts mentor) was there too, but she had so many other responsibilities with the many visual arts students, she couldn’t spend consistent time there just being an artist.  There was something about being in the same pressure cooker, to have to practice my art alongside them, to face the same deadlines, to share a bottle of wine, to put up my artwork next to theirs in the exhibition, to present an “artist’s talk” like they did.  This created the shared experience.

What the students told me was how they appreciated the wisdom, perspective and life experience I shared with them.  As I entered into their world, I brought the reality of who I was, and made it available to the students as my gift to them.  I found that being The Chuck meant to be the one to encourage and lift them up, always pointing to the Hope of the Light of God which grew within them.